It is primitive to assume, or even expect, ‘truth’ to be defined by identical parameters by every faction involved. Truth cannot be isolated. And even if defined, there is the problem of justification, of self interest, that takes the pure and reconcilable truths of a culture or of basic human survival, and bends them.

The semiarid plains of Karamoja in northeast Uganda are home to over one million agropastoralists. The communally-owned land over the past few decades has also been walked upon by warring clansmen and rebels, Ugandan soldiers seeking to disarm and in many cases terrorize the Karamojong people, auxiliary forces, government security personnel, local militia, arms traders, cattle rustlers, and in recent years, international mining companies.

Without day, without voice.

Soldiers in yellow uniforms without a knock on doors, without a word or explanation, arrive and take soil samples from the carefully planted and tended gardens.
Meanwhile back in the the capital, Ugandan government officials accelerate mining licenses to private sector interests by 700 percent over an eight year period. These outside companies mine without consent, impacting or crippling the artisinal gold mining operations established by the rightful landowners, the Karamojong people.
The exploitation of the region’s natural resources, most notably gold and marble, is just one thread in the net of oppression that has gripped Karamoja for generations. The battling in the region between clans and Ugandan soldiers over borders, cattle, and arms has resulted in internal displacement and social fracturing from decades of conflict. Combined with widespread drought leading to famine, and some of the highest poverty levels and malnutrition in the world, the people of this African region live under the assumption of trauma.

Without day, without night, without beginning or end, the distrust and misuse of power exchange hand over hand, year after year. And whether about land use, Kalashnikovs, or gold, the outcome is identical: the marginalization of a population trying to get through their days, to work their land, run their cattle, feed their families, educate their kids, wash their clothes. It’s a fairly ordinary and familiar list of human existence goals. And yet.
Abraham Lincoln once said, “I am a firm believer in the people. If given the truth, they can be depended upon to meet any national crises. The great point is to bring them the real facts.”

What is the appropriate reply? Who is to give ‘the people,’ Karamoja’s indigenous groups, the truth? And is the truth a straight line, or bent? The assumption of miracles is a privilege afforded to those wielding the power. There is a beginning, a middle, and an end to each day. The cycle of continuity gathers light and replaces it with dark until light washes the early morning sky again. And again. And again. The day arrives. The need to survive remains ever-present. The articulation of that truth and the justice it embodies and even depends on, however, remain deferred.
” 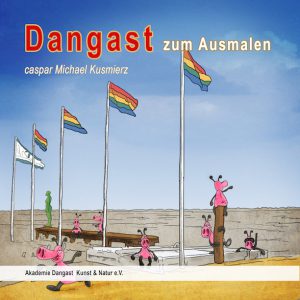 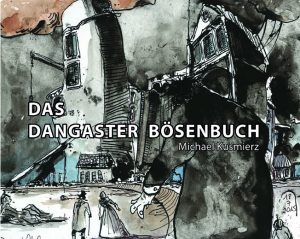 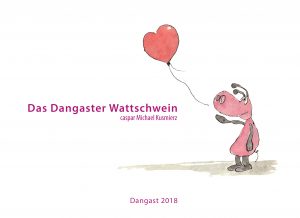